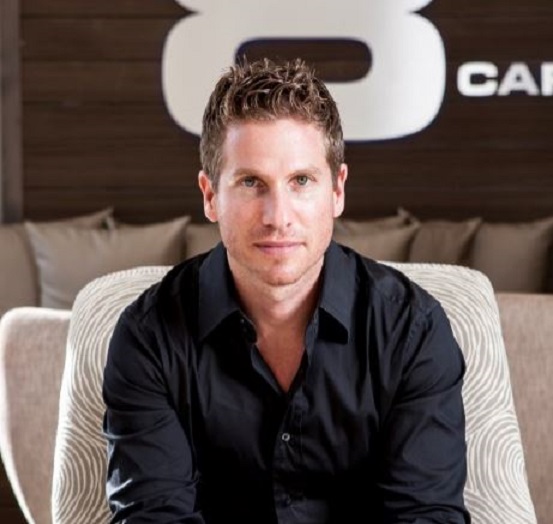 Rob is a well-known and respected high-impact Entrepreneur. Rob co-founded the Integr8 Group in 2001. He is the Co-CEO of the group, which organically grew to employ over 550 people across multiple offices on the continent.  Today the group operates closely aligned subsidiaries specializing in Technology, Property and Finance.  In 2012, Integr8 IT (Pty) Ltd. (www.integr8it.com), the largest privately owned ICT managed services company on the African Continent as co-founded by Rob and part of the Integr8 Group, was sold out of the Integr8 Group to the Business Connexion Group.  In 2015 Business Connexion (www.bcx.com) was sold to Telkom (www.telkom.co.za) in a R2.67b transaction.  Rob continues to also act as Co-CEO of Integr8 IT (Pty) Ltd, which is now part of a 19,000 person R 32 billion enterprise.

Rob was invited as one of the youngest members ever, to be part of the global CEO network, Young Presidents Organisation (www.ypo.org) in 2003.  He remains an active member today.  He was also invited and remains active in the leading global network of high impact Entrepreneurs, Endeavor (www.endeavor.org)

Through the Integr8 Foundation, Rob has numerous charitable initiatives.

With Robs passion for the industry, he continues with the deployment of entrepreneurial innovation with the ultimate objective to changing people’s lives. Setting out to build an award winning, highly respected, innovative long term company has been achieved, yet he believes that only now the platform for exponential growth is ready!